Stay in the loop.

Lend us your email address and we'll send you news and updates. 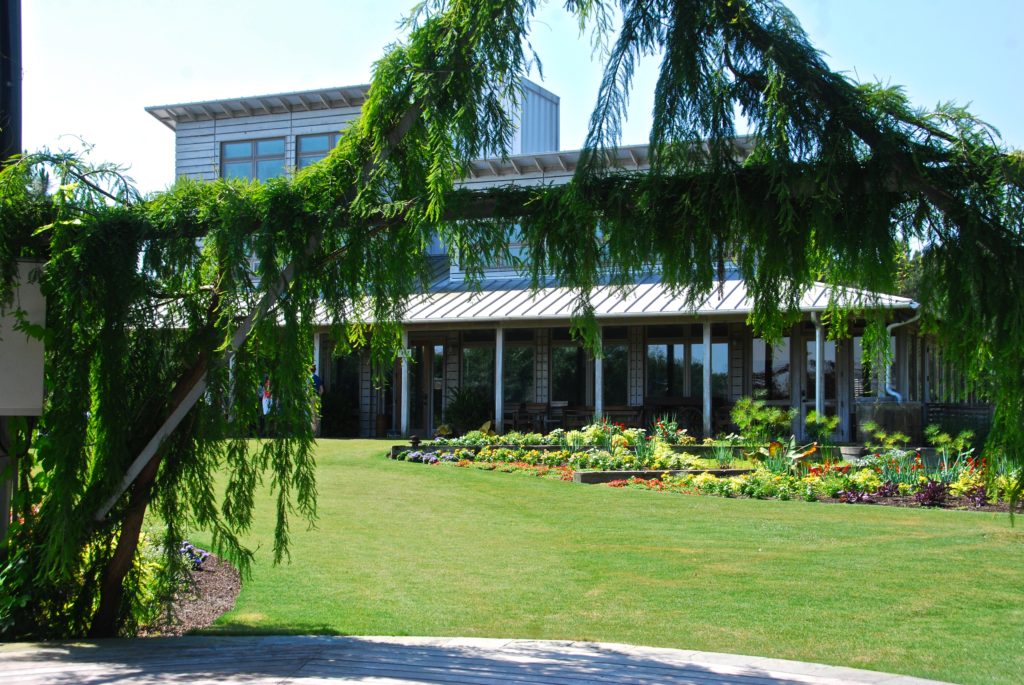 Taxodium (bald cypress) is a small genus of one to three species depending on what side of the taxonomic debate you land on. Taxonomists debate between three distinct species or three varieties of the first species described; T. distichum. At MFBG, in collaboration with Dr. David Creech of Stephen F. Austin University and in accordance with the Royal Horticultural Society, we treat our Taxodium as varieties of one species.

Moore Farms Botanical garden is uniquely suited to hold an extensive collection of Taxodium because our location overlaps the native ranges of two varieties of T. distichum (T. distichum var. distichum and T. distichum var. imbricarium) and is suitable to grow the third variety (T. distichum var. mexicanum) species which is native to Texas and Central America. We provide appropriate habitat as we are in a low-lying area not unlike that where these trees are found in the wild.

The genus Taxodium is in Cupressaceae, or cypress family, along with closely related swamp cypress (Glyptostrobus pensilis) and sugi (Cryptomeria japonica). Even though Taxodium are conifers, they are deciduous, losing their needles in the winter. Although, plants in the southern part of their range may retain their needles and act as evergreens. The trees can become quite large, reaching heights of over 100 ft (30 m).

Taxodium is a genus that holds a significant amount of horticultural potential, though at the moment Taxodium represents an incredibly underutilized plant genus. As other professionals work to unlock the potential of these cypress, we have made the decision to highlight the variety and usefulness of this genus by making Taxodium one of our emphasized collections. Our collection currently holds 59 total taxa of Taxodium – two of the straight varieties (T. distichum var. distichum, and T. distichum var. mexicanum), 38 species cultivars, four hybrid cultivars, a hybrid between Taxodium and Metasequoia, and 14 selections under evaluation.